Perfect geometries and pastel colors are the backdrop to an enchanting scenery, almost magical in its uniqueness

Calosso, a small town of about 1300 inhabitants, rises on these slopes, between the Langhe and the Monferrato, about 23 km south of the city of Asti.
Vast expanses of vineyards spread harmoniously throughout the territory that since 2014 has become part of the Unesco Heritage.
Calosso, land of wines since time immemorial, is one of the municipalities that hosts many wineries of Piedmont, an environment that has always been frequented both by experts and by wine lovers from all over the world. 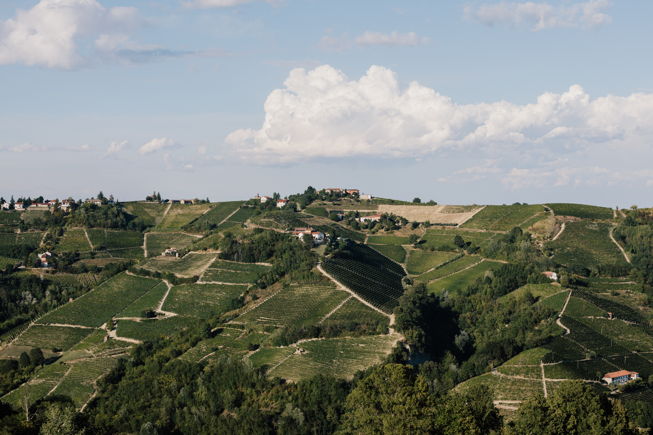 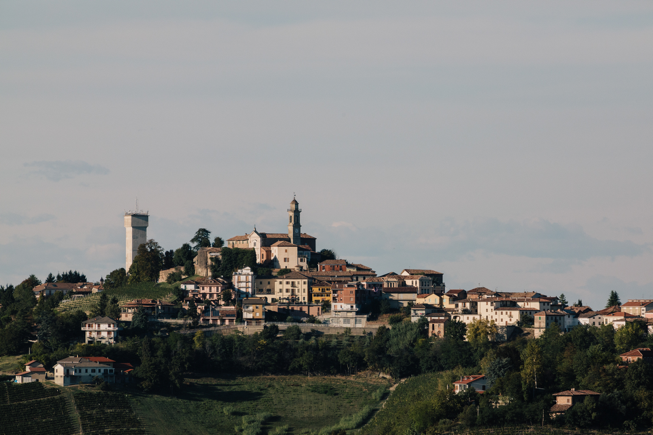 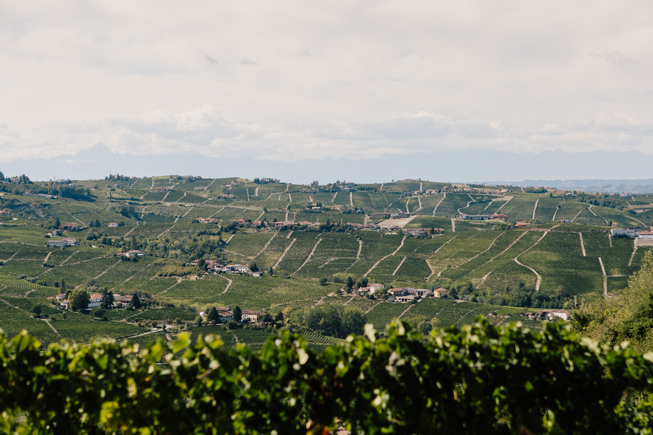 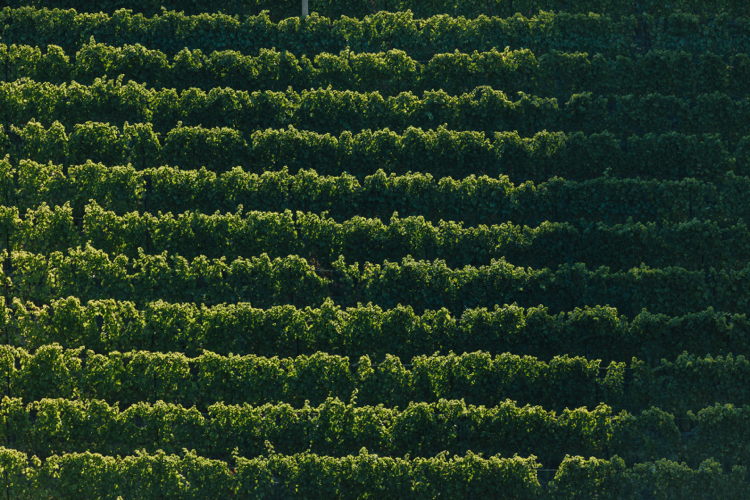 The territory of Calosso covers about 1.238 hectares, of which 1,000 are planted with vineyard.
These are the homelands of Moscato d'Asti, but also of renowned red wines such as Barbera, Dolcetto, Grignolino, Freisa, Calosso Doc and Nebbiolo, or equally precious white wines such as Chardonnay and Piemonte Doc.

It is precisely the vineyards and the dedication of those who work there that contribute to progressively increasing the prestige of the wines produced here, year after year.

The history of Calosso DOC

Since 2011, the Gamba di Pernice, a red grape with a high risk of extinction, has obtained the designation Doc, taking the name Calosso, just like the municipality where there is the most considerable production. Thanks to some local winegrowers, who have been able to preserve this ancient grape with patience and dedication, a piece of local history has been saved. The area of this municipality, in fact, compared to the neighboring areas has a high number of small vineyards of Gamba Rossa, so called because the rasp becomes red shortly before the seasoning, tinging of a shade that very recalls the characteristic color of the legs of the partridges.

The designation Calosso Doc represents an immense value for the wine culture of Asti, which with great wisdom and foresight was able to save a traditional grape that was about to be forgotten. The calosso Doc, therefore, perfectly encloses in itself the values of the territory in which it was born, together with the admirable devotion and determination of its winegrowers. 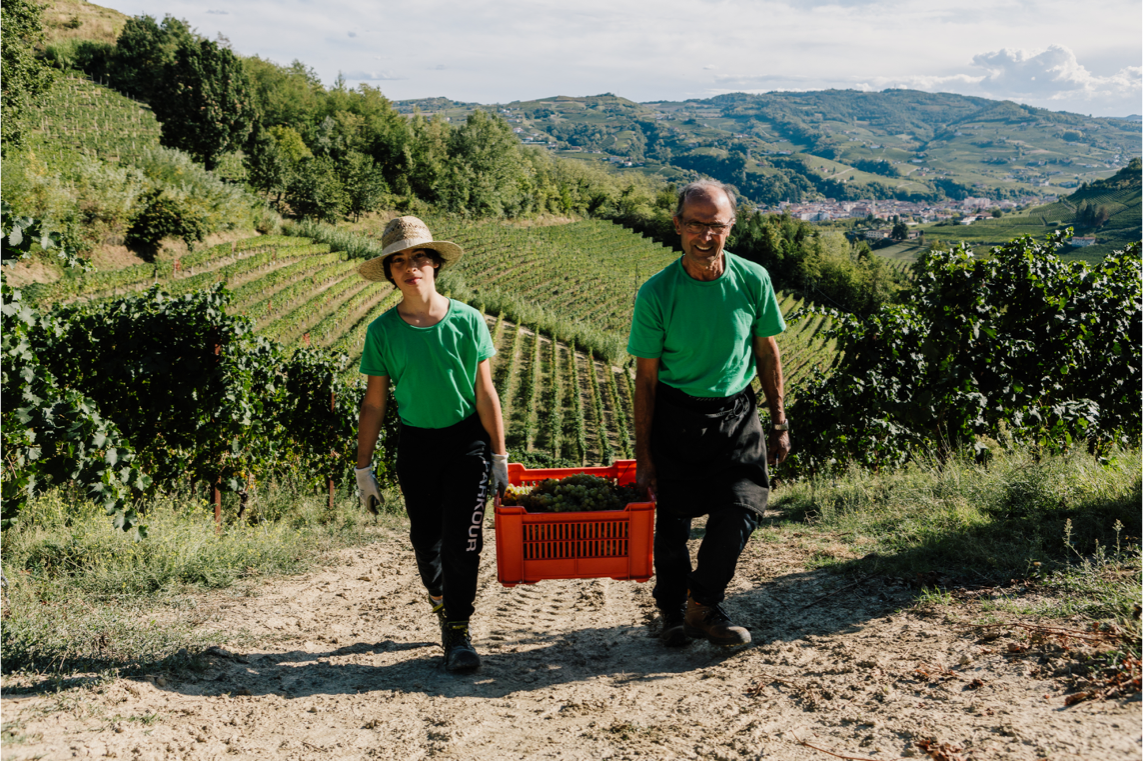